WATCH ON YOU TUBE

VANCOUVER, BC – In this ExopoliticsTV interview with Alfred Lambremont Webre, EUCACH.org founder and director Magnus Olsson gives an update on significant aspects of the Transhumanist Agenda, which he describes as “mind-stealers”. 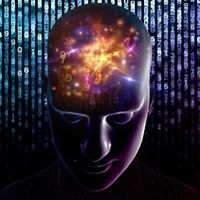 Magnus Olsson announces a major international conference exposing the Transhumanist Agenda to be held in Brussels on Nov 20, 2014, featuring NSA whistleblower William Binney. William Binney is a 30 year NSA veteran who resigned in Oct. 2001 because of the flagrant constitutional violations NSA was engaging in.

Information on the Conference can be accessed at:

Videos of the presentations will be available for those who cannot attend the conference.